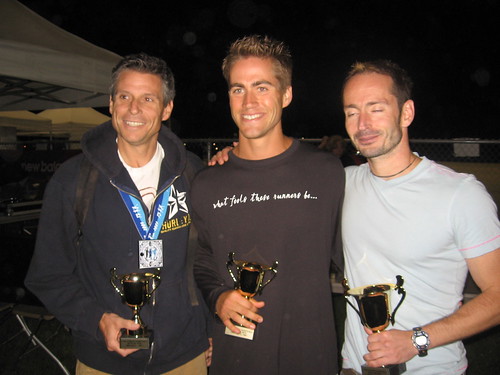 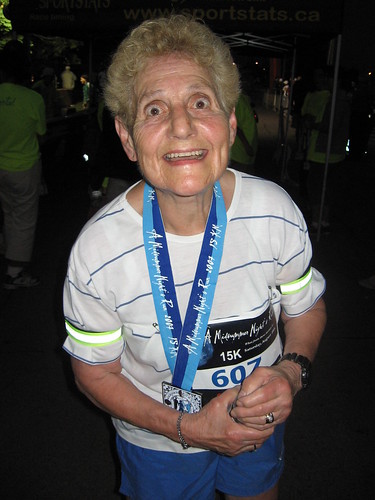 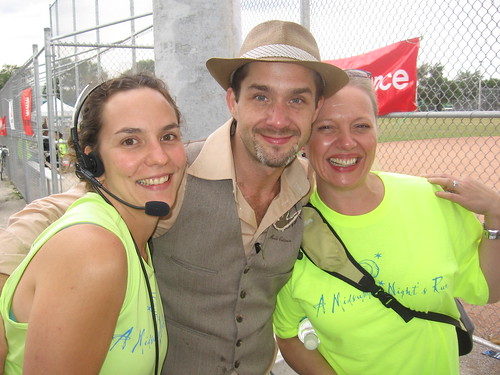 Some of the many volunteers
Slideshow 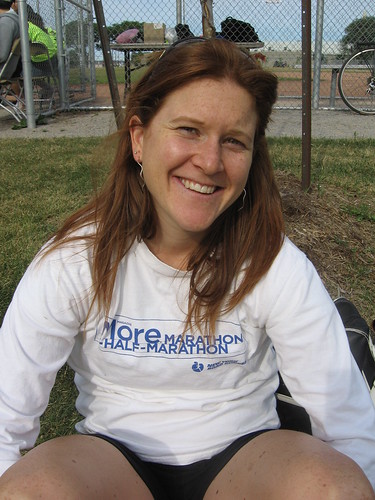 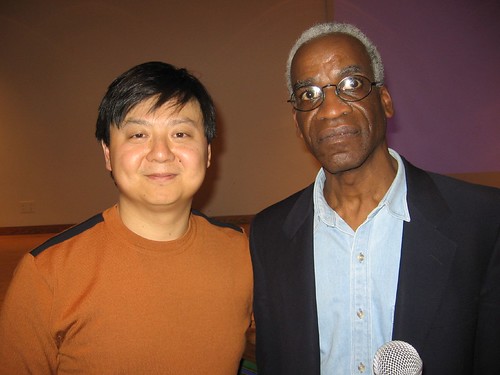 This is a moving presentation of the memorial for the four RCMP police officers killed in Alberta in 2005.

Aoccdrnig to a rscheearch at Cmabrigde Uinervtisy, it deosn’t mttaer in waht oredr the ltteers in a wrod are, the olny iprmoetnt tihng is taht the frist and lsat ltteer be at the rghit pclae. The rset can be a tlotl mses and you can sitll raed it wiuthot porbelm. Tihs is bcuseae the huamn mnid deos not raed ervey lteter by istlef, but the wrod as a wlohe, and the biran fguiers it out aynawy. WOW! Thuohgt you wulod lkie tihs one.

I’ve just finished reading “The Long Emergency” by James Howard Kunstler. Thanks to Tim Schlitzer for recommending it. It has changed the way I view the world. I used to think our very comfortable standard of living (when compared to our ancestors and most of our contemporaries) was based on the efforts and achievements of our predecessors, the result of linear human progress which would continue well into the future barring nuclear war or environmental degradation. This gave me hope that humans would overcome the challenges of war, terrorism, climate change, etc.
Continue reading

We’ve adapted to all the new hi-tech toys of the 21st century, but aren’t so quick to accept scientific evidence that we’re cooking the planet and endangering humanity, says CLIVE DOUCET

Cultural lag is the term first coined by anthropologists to describe the gap between an invention and society’s ability to actually use it. It took about 50 years for the typewriter to displace the pen, and initially women were thought much too feeble to manipulate it. It was a man’s machine.
Continue reading

A father passing by his son’s bedroom was astonished to see the bed was nicely made and everything was picked up. Then he saw an envelope propped up prominently on the center of the bed. It was addressed, “Dad”. With the worst premonition, he opened the envelope and read the letter with trembling hands:
Continue reading

You walk across the parking lot, unlock your car and get inside. Then
you lock all your doors, start the engine and shift into REVERSE then
you look into the rear-view mirror to back out of your parking space
and you notice a piece of paper stuck to the middle of the rear
window.
Continue reading

Yesterday I met a journalist named Sarah Evans, 23. She is an intern at the Town Crier group of local newspapers. She is writing an article about my new venture, Family Memories. We met at the Indigo Book Store Starbucks at Yonge and Eglinton here in Toronto. Sarah used a tape recorder to record our interview.

What is terrific about Sarah is that she has had Cerebral Palsy since she was a year old. She can only get around in a wheel chair and has difficulty moving her hands and speaking. She gets around on Wheel Trans, the Toronto Transit Commission’s service for the disabled. It’s an excellent service but she must book it 24 hours in advance.
Continue reading

Today I am 60. What have I learned about life?

Despite the progress I’ve made I have much more work to do, a lifetime at least, just to try to reach the same understanding as some of the brightest who have gone before me.
Continue reading

Last Thursday evening I attended the launch of the St. Chrisopher House Community Learning Network (CLN) website, St. Christopher House There were about 100 people and a live weblink to a U of T Professor who was in England.
Continue reading