Be it resolved: the West should engage not isolate Russia… 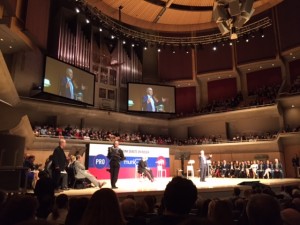 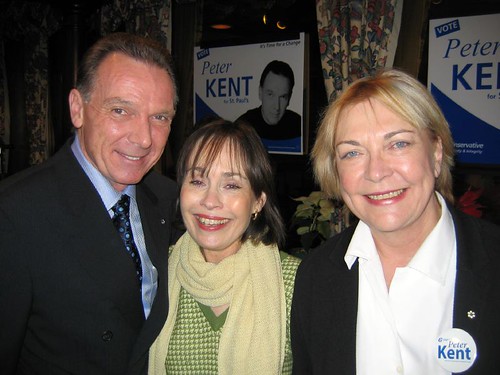 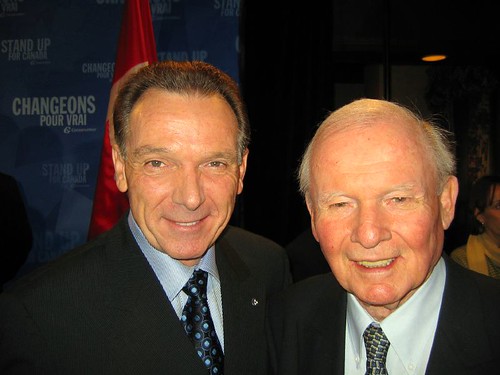 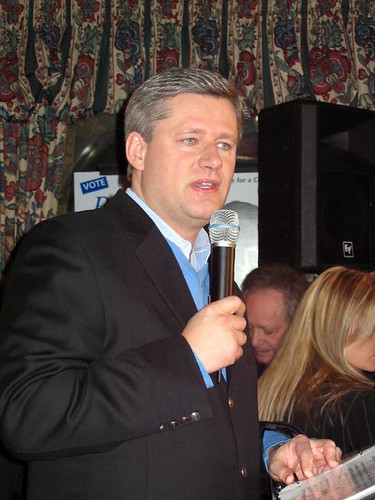 Where are the women who could make a credible run for 24 Sussex Drive?

The U.S. television networks are heavily promoting their new fall series, always a time to place your bets on which ones will last more than a few episodes. It’s a tough business — second chances are rare, and if they don’t achieve immediate popularity, the hook can appear very quickly.
Continue reading

The Gomery inquiry exposes one of our many human failings, greed. Take the money and run, in this case from the “anonymous” taxpayer. The Conservatives are acting like they will be different. This reminds me of a personal experience from the Mulroney years.

At dinner one evening my wife told me about one of her acquaintances from her exercise club. Her husband had sold his cellular telephone business and was retiring at 45. I felt slight pangs of inadequacy as a husband and a provider.

Then while reading On the Take, Crime, Corruption and Greed in the Mulroney Years, I read a paragraph in the chapter on Enterprise Cape Breton. It told of Cellcom, a cellular telephone company, that received a grant of $2 million but never started in business. It was then that I noticed that the family name of my wife’s acquaintance matched the name of two of Mr. Mulroney’s classmates from university, both of whom had worked in either the PMO or the Conservative party during the Mulroney years.