I did this short film as part of a film course at Ryerson University in 2005. 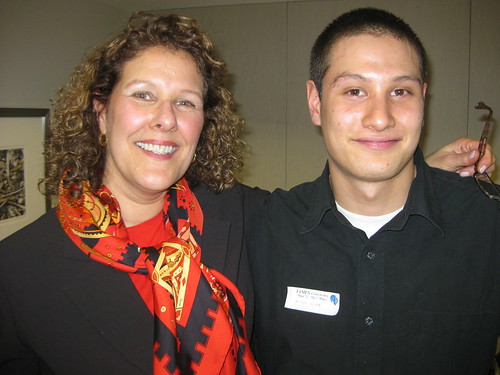 A boat was docked in a tiny Newfoundland fishing village. A tourist from Toronto complimented the Newfie fisherman on the quality of his fish and asked how long it took him to catch them. ‘Not very long,’ answered the Newfie.

‘But then, why didn’t you stay out longer and catch more?’ asked the Torontonian.

The Newfie explained that his small catch was sufficient to meet his needs and those of his family.
Continue reading 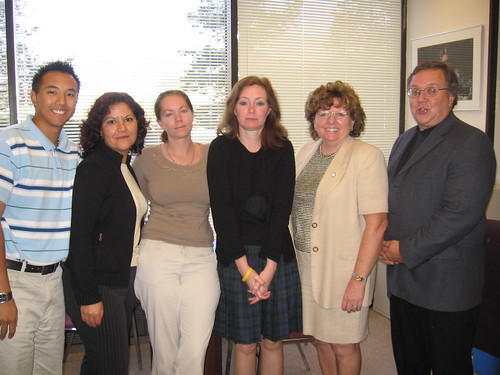 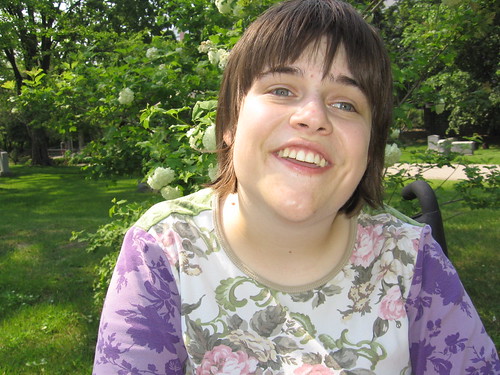 Throughout the 80’s and early 90’s my family business suffered from what is called disintermediation, the elimination of middle men precipitated mainly by increased global trade and advanced information technology systems. As a distributor who bought from manufacturers and sold to retailers we were a much sought after link in the distribution chain in the 60’s, 70’s, and early 80’s. Manufacturers from Canada and around the world knocked on our doors hoping to convince us to stock and sell their product to the more than one thousand retailers our salesmen visited regularly.

The benefits to the manufacturers were considerable: only one client to deal with instead of hundreds, more leverage over the client, fewer and larger orders, and a client committed to their product’s success. However the retailers didn’t see it that way. They united to form buying groups, combining their purchases to increase their buying power. These buying groups viewed the distributor as a middle man who prevented them from having access directly to the manufacturer.

There were several causes for this power shift, among them the increased demand for consumer products, expanding global trade, and affordable information technology specifically in the area of inventory control. The result was the rapid expansion of the ‘big box’ retailers such as Home Depot, Costco, Toy R Us, Wal-Mart, Bureau en Gros, etc.

The result was exactly what our free market economy is designed to deliver, cheaper products and greater choice for customers. Today it is possible to purchase many products at lower prices than 20 years ago in constant dollars. The result however was the elimination of the wholesale distributor and the rise of the ‘warehouse’ retailer.

Read how it felt, emotionally, to close a family business after 75 years here. 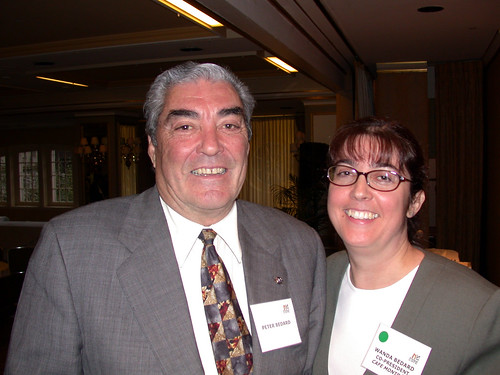 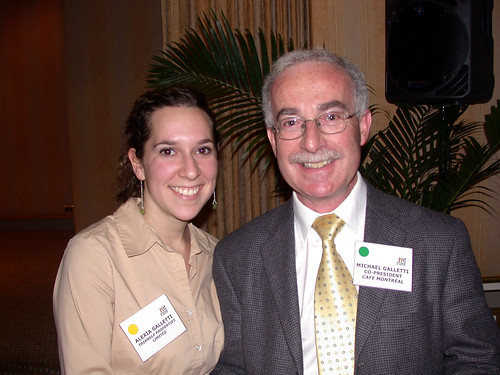 The Montreal chapter of CAFÉ (The Canadian Association of Family Enterprise) held its Family Business Day on October 21, 2003 at the Ritz Carleton Hotel. A hundred family business owners and people devoted to family business attended the event which was scheduled as part of Small Business Week across Canada.

CAFE undertook this opportunity to underline the importance of family business’ contribution to the economic strength of the country. The day began at 8:00 am with a buffet breakfast and continued until 4:00 pm around our theme: “Growing our business through family values.”

Keynote speaker: Robin Burns of I-Tech Sports: “Don’t call me – Daddy’’
Introducing the history of I-Tech Sports from its inception at the dinner table to the present day, Robin discussed his experience and philosophy on a number of issues: from starting with his wife to having as many as ten family members at one time in the business, firing his wife, his way of introducing the kids to the business and his philosophy of God, family and business.
Continue reading

“Ronald Foreman teaches technology even though high tech led to the closing of his first business.”
By Sheila McGovern, The Gazette

It would be easy to forgive Ronald Foreman had he developed a distaste for technology. Technology, after all, played a significant role in the demise of his family’s business in 1993.

But Foreman obviously doesn’t hold a grudge. In January 1996 he relaunched himself as President of Productivity Point International – a company that specializes in training staff faced with new computer programs. The company is also the authorized centre for training Microsoft systems engineers. It’s a rapidly growing industry, bounding ahead by 35 per cent a year, Foreman said.
Continue reading